It looks like you're new here. If you want to get involved, click one of these buttons!

Also, when I'm parsing nifty packet, I'm rightly getting the instrument token in the first 4 bytes, but each consecutive int32 chunk is null. 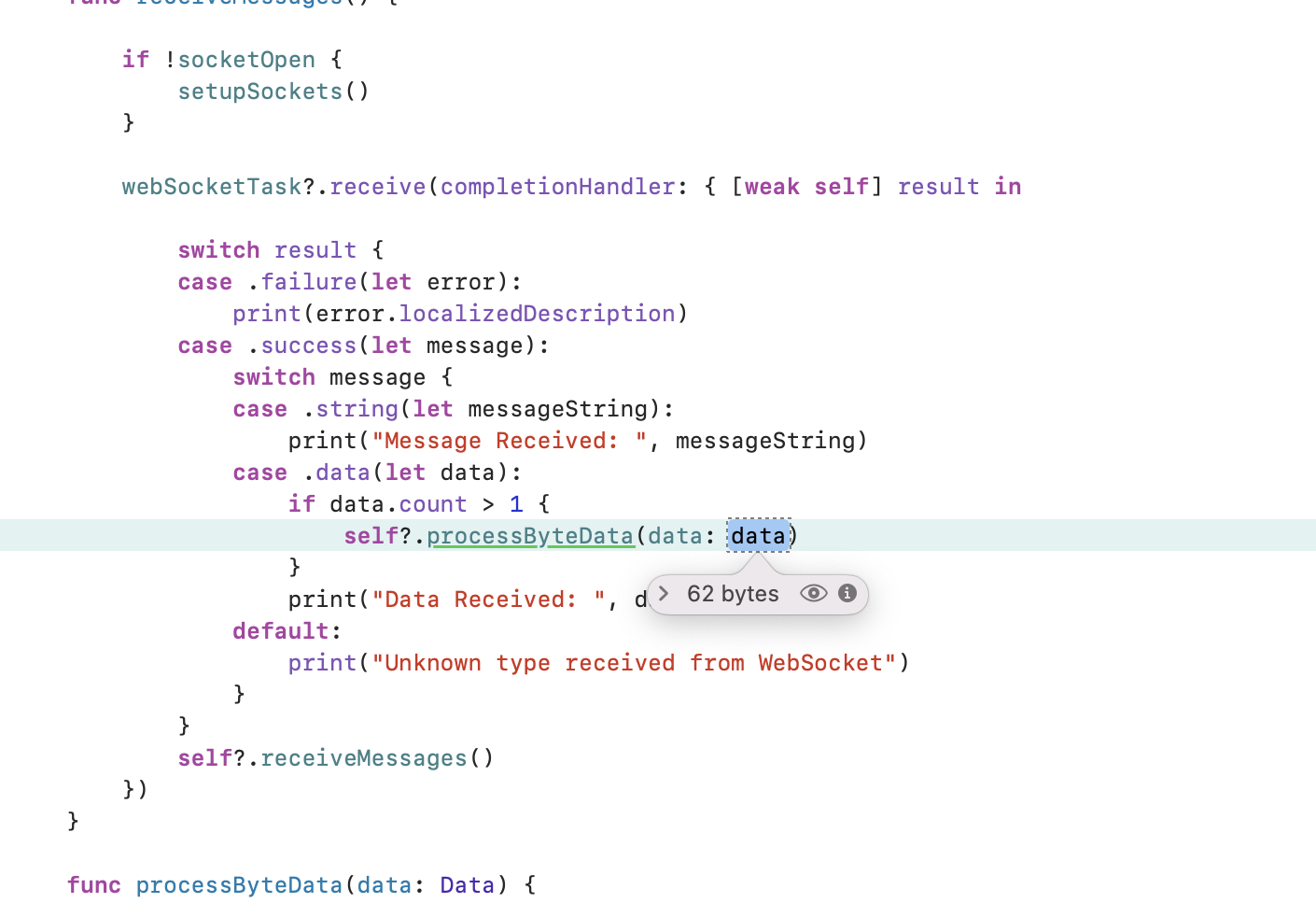 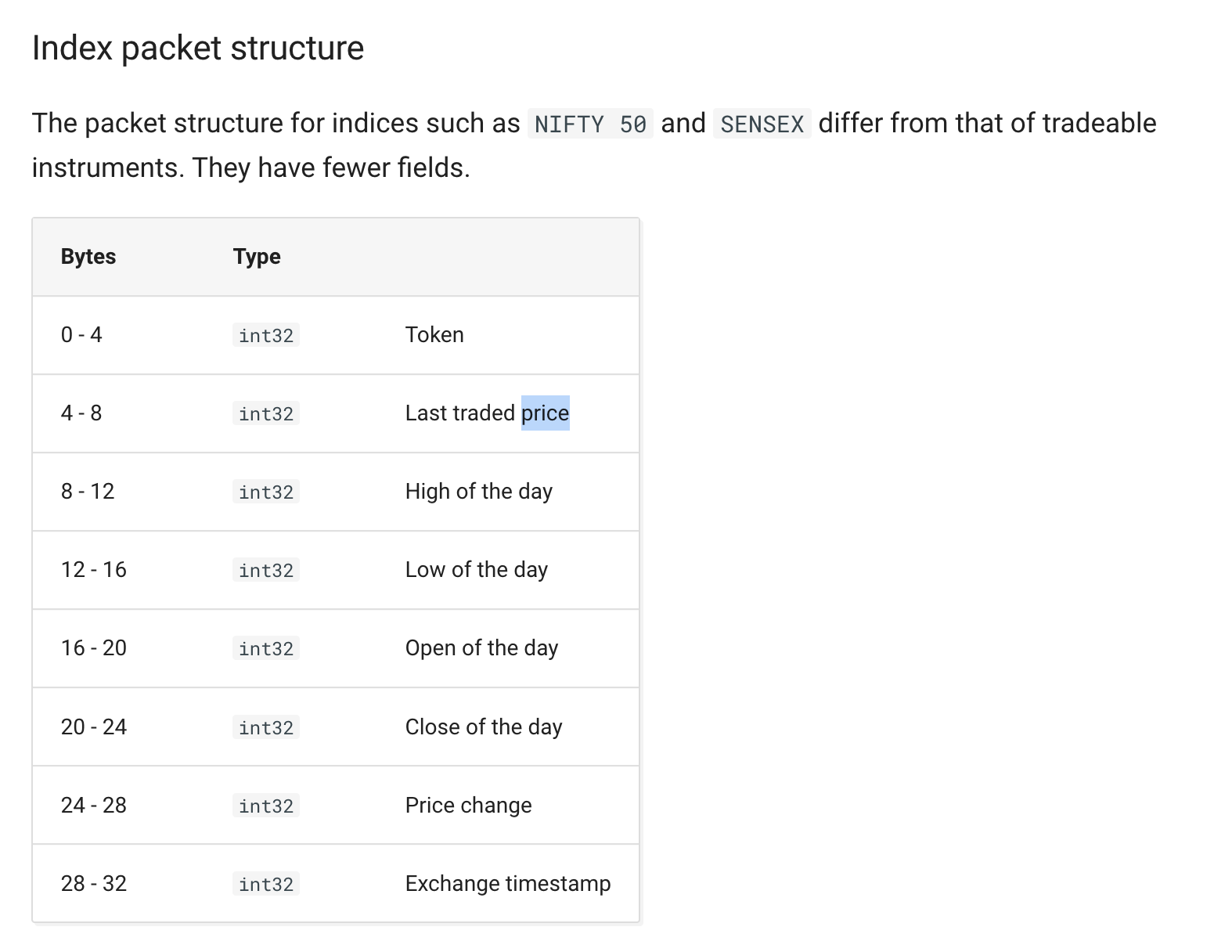